California has spent heavily over the past seven years to incentivise the sales of zero-emission vehicles, to the tune of $449 million. The Air Quality Improvement Program administered by the State Air Resources Board established the Clean Vehicle Rebate Project, as a part of the Air Quality Improvement Program, to promote the production and use of zero-emission vehicles by providing rebates for the purchase of new zero-emission vehicles.  The spending was to help reduce the emissions of greenhouse gasses, reduce pollution in and around metropolitan areas, and a host of other environmental factors. The incentives are available on a first-come first-served basis, but now the legislature wants to further incentivise and increase the funding to $3 Billion dollars. Somehow I can hear Dr. Evil stating that sum to me in my head.

The proposed $3-billion spending bill that would boost rebates for electric vehicles was amended in the California Legislature late Friday.

Instead, the bill is now a directive to the state Air Resources Board to conduct studies on the best ways to write and implement EV rebate legislation, with the report due Sept. 1, 2019.

SEC. 2.
(a) On or before January 1, 2019, the State Air Resources Board, pursuant to Section 9795 of the Government Code, shall submit to the Legislature a report regarding the operation of the vehicle incentive programs that includes both of the following:

(b) The State Air Resources Board may contract with a third party for the preparation of the report required pursuant to subdivision (a).

The original bill also had a formula for higher rebate amounts. That was stripped out of the bill as well.

The final report, according to the current text of the bill, should suggest funding levels necessary to meet state emissions goals for zero and near-zero emission vehicles, and recommend changes to the existing rebate program to increase market penetration of such cars and trucks.

The bill allows the Air Resources Board to hire a contractor to prepare the report.

A good bet is that incentives may have a dry spell as monies are to go to another [useless] study/report, IMHO. 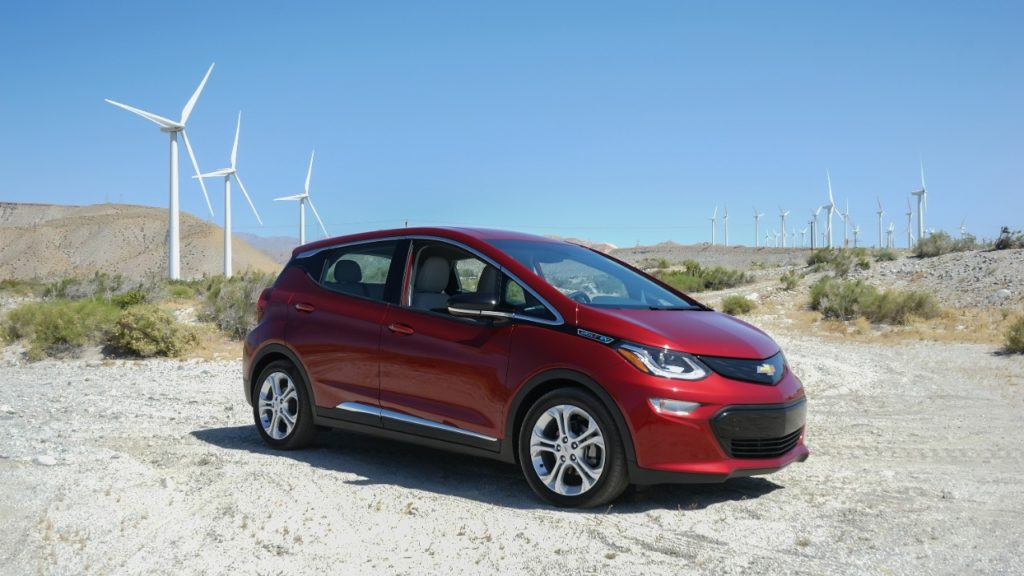 Currently any Californian considering purchasing an EV or PHEV can expect up to $7,500 Federal Tax Credit and a California State subsidy of up to $5,000, as well as other subsidies such as:

California’s car sales over the past years have steadily increased. 2016 saw over 2 million cars sold, but current car sales numbers are behind last year’s and according to CNCDA (California New Car Dealers Association) the sales trend is expected to decline slightly[2]. 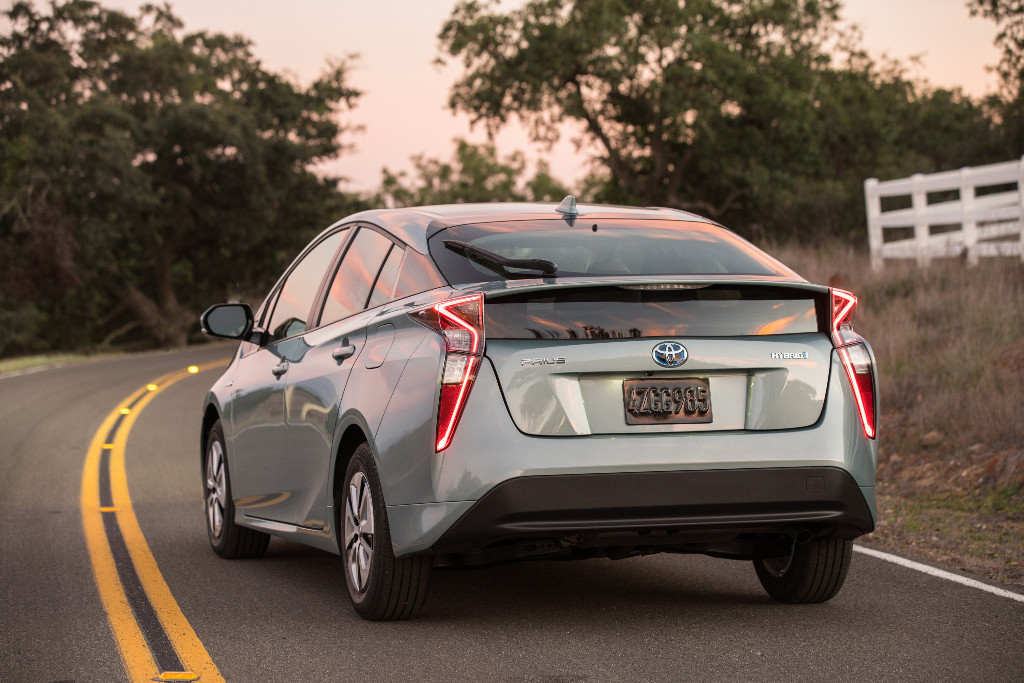 Now California’s is pushing forward Bill AB-1184 which will continue to help increase the number of low-polluting hybrid and EV automobiles on California highways by 2025, and to help reach the California Air Resources Board’s goal of 4 million such cars by 2030, at least that’s what Governor Brown is aiming for

Already approved by several Senate and Assembly committees, the bill will go to Gov. Jerry Brown for his approval or veto if the full Legislature approves it by the end of its current session on Sept. 15.

It is not entirely clear at this time on the exact amounts of the EV incentives are since the Bill passes that decision to the air resources board. It directs the board to use state rebate money so the consumer needn’t pay more for an electric compact car than a comparable gasoline-powered car, “so that if people really want an electric, price is no longer the issue,” said Assemblyman Phil Ting (D-San Francisco), sponsor of Assembly Bill 1184.

Which means you wouldn’t pay any more for a Chevrolet Bolt than the best selling car in California Honda Civic.

Price Points would be on a level playing field when comparing apples to oranges this time, how-bout-that! 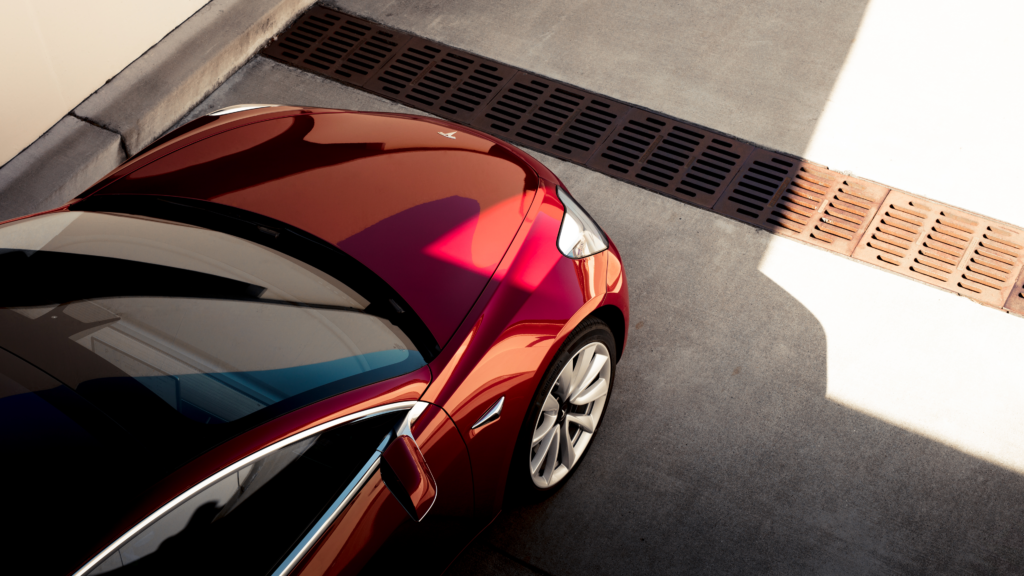 Tesla EV may have extra incentives in the near future if Bill AB-1184 passes.

The Bill could help increase the incentives to $10,000 or more per car.  They feel if given the opportunity to purchase either a gasoline car or an EV car and the prices were comparable, we will have more electric cars as a result.

Rebate amounts would be based on the difference in price between an electric compact car and a comparably sized gasoline-powered car,

California seems to be a pioneering state when it comes to forward EV thinking, but is it worth spending so much on EV’s then other perhaps worthwhile social programs?