Honda had thrusted their way onto the American Auto scene with the 1973 Honda CVCC, “CVCC,” an acronym for “Compound Vortex Controlled Combustion.” The car eventually evolved into the Civic, on of Honda’s best selling car lines of all time. This car essentially replaced the N600, with double the displacement and increased length, width, height and wheelbase.

October 11, 1972, was a landmark day in the history of Honda. On that day at Tokyo’s Akasaka Prince Hotel, the CVCC engine was introduced in its entirety to journalists worldwide. With that the Honda CVCC worked it’s way into the Americana auto scene.

Several achievements with the CVCC were introduced:

The ‘First Generation” Civic sold for about $2,200. The car put out about 50 hp and also included power front disc brakes, reclining bucket seats, and a woodgrain dashboard. Remember the good’ol AM radio? You got one with a CVCC. A four-speed manual transmission was standard. Options for the Civic were were basically air conditioning, an automatic transmission, radial tires, and a rear wiper for the hatchback. The car was rated 40 mpg-US on the highway, at the time this rating outperformed many American competitors such as the Ford Pinto and Chevrolet Vega. During the 70’s the nations gas crunch was felt by all drivers and pre-hypermilers were using the CVCC to get the best mileage out of their limited supply of gasoline at the time. It’s good to know that hypermilers were around then as well. Even Honda’s advertising campaign was, “Honda, we make it simple.”

Small, efficient and smartly designed is what you take away from the Honda. I remember the car back then and even then you know it was simply “better” in almost every way compared to it’s competition. The cars were also solidly built, it didn’t have that flimsy feeling that many American small cars had back then. Seems between panels were even, the design was solid, however there was an Achilles heel to the CVCC which was the very steel bodies themselves sere extremely prone to rust. So much so in fact that there was a recall.

American Honda Motor Company, signed a final consent decree with the FTC (Federal Trade Commission) that provided owners of 1975-1978 Civics with rusted fenders the right to receive replacements or cash reimbursements. That led to almost 1 million Honda owners being notified that their fenders could be repaired or replaced by the automaker at no charge. About 10% of all Honda’s sold were to be inspected by a dealer, and the automaker had 180 days to replace front fenders and supporting parts that showed rust within the first three years of use.

Finding a rust-free sample today is rare, but there are many enthusiast that have preserved them for the rest of us even with amount of CVCC’s that were produced. 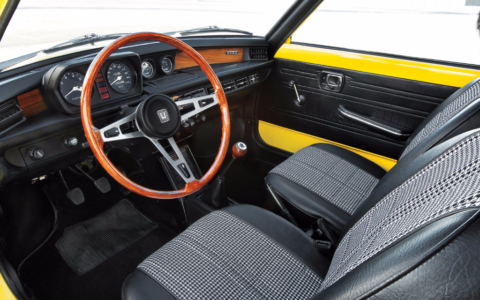 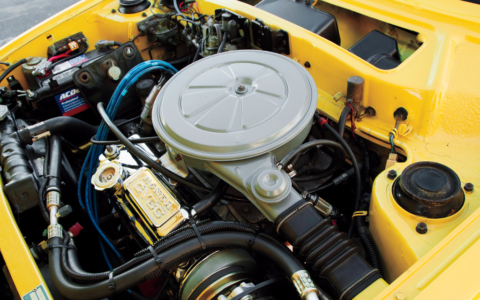 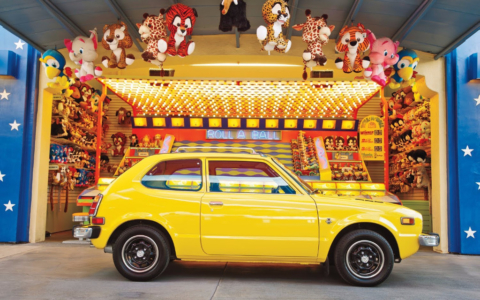 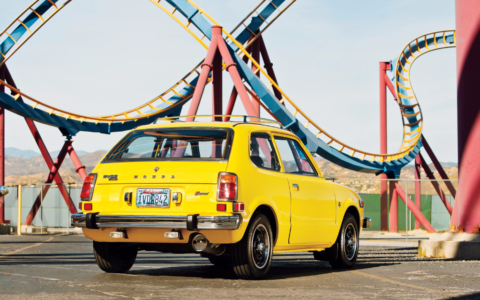 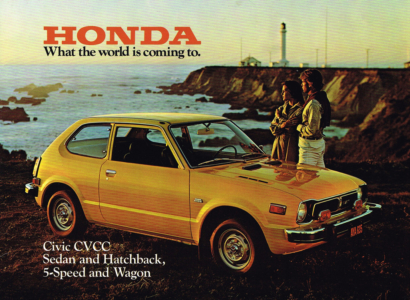 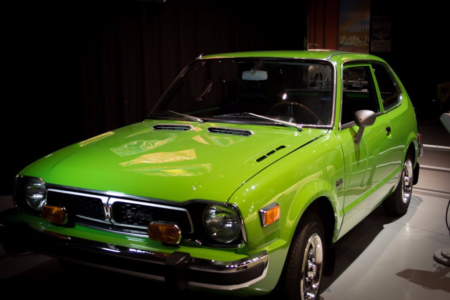 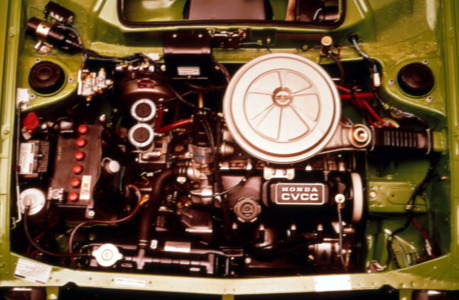 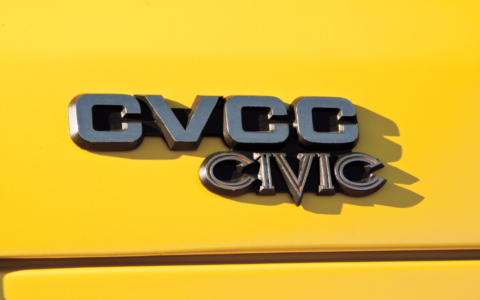 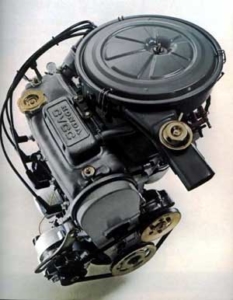 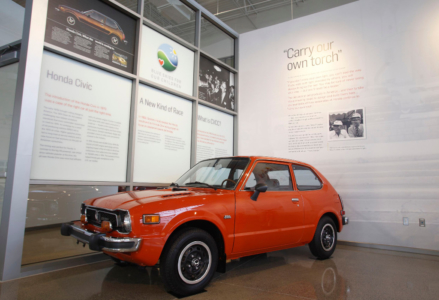