A GM partnership SAIC-GM-Wuling, launched the Baojun E100, the brand’s first fully-electric vehicle.  The Baojun E100 is available in two variants, it’s starting model is price begins around $5,300 (depending on the current exchange rate) in China after national and local subsidies. The price is a fraction of a Chevy Bolt.  The American Bolt will be sold alongside the SAIC-GM-Wuling offerings but will be sold under the Buick nameplate. However the E100 will not be joining the American market anytime soon, it was not engineered with U.S. safety standards in mind. 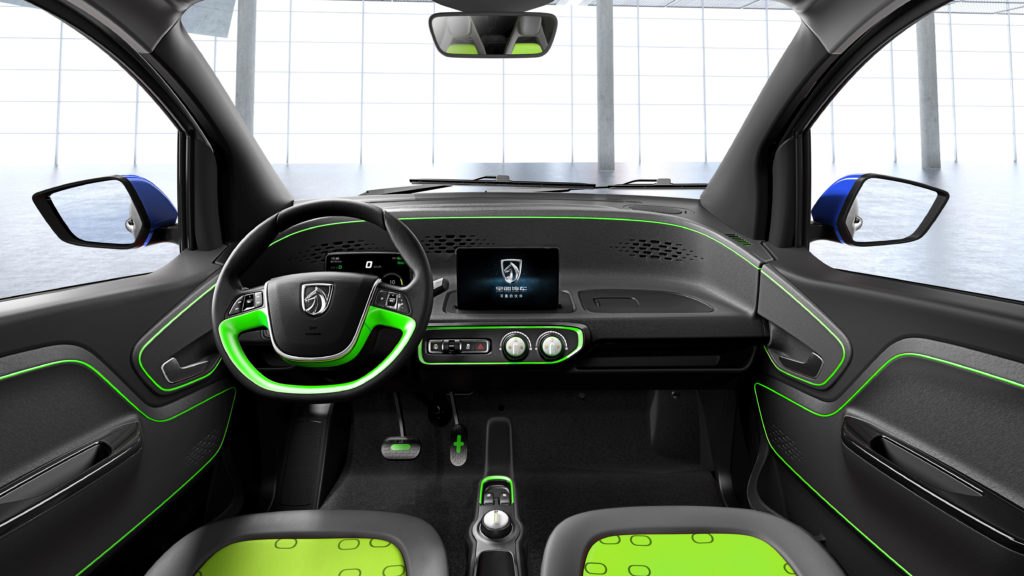 SAIC-GM-Wuling began limited pre-sales of the E100 in Liuzhou, Guangxi. Strong interest has has resulted in more than 5,000 people registering for the first 200 vehicles sold. Sales are initially limited to Guangxi, where the factory is located. As production ramps up, so will its distribution. 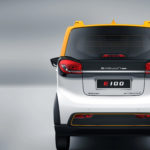 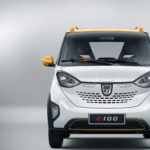 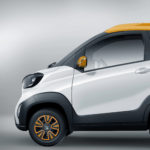 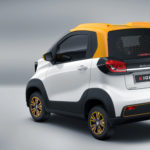 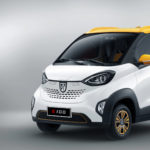 Given the EV’s rather demure size, the E100 seats up to two adults quite comfortably. The cargo space is not listed but it appears rather limited to groceries or travel bags judging by the photos.

The size and range and abilities of the E100 makes it a rather excellent daily commuter. 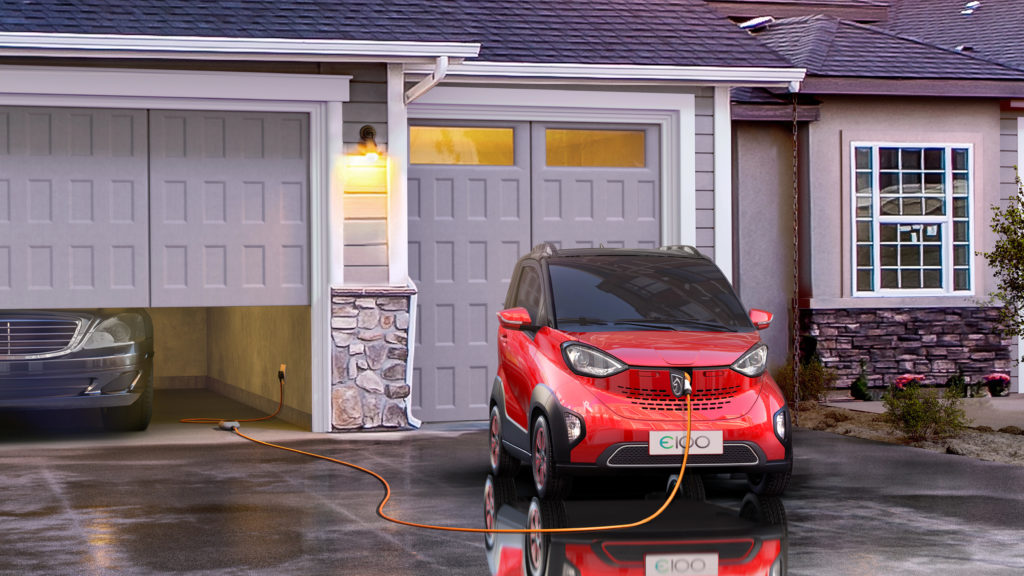 The E100 has a single electric motor that produces 110 Nm of torque and 29 kW of motoring power. It can travel up to 155 km (96 miles) on a single charge.  The lithium-ion battery pack can be fully charged in 7.5 hours. The Baojun E100, like many EV’s today is capable of capturing energy through a regenerative braking system to add charge back to the battery.

The E100 has an air filter, parking sensors and a pedestrian alert system to optimize it for city use.

Given the EV’s rather demure size, the E100 seats up to two adults quite comfortably. The cargo space is not listed but it appears rather limited to groceries or travel bags judging by the photos. 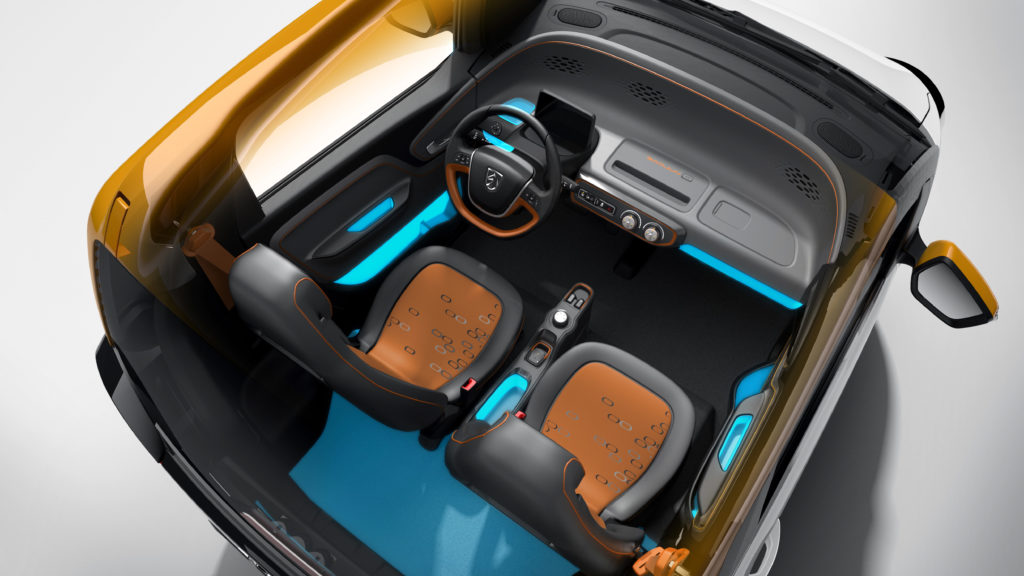 The interior looks spartan, but in a neat and tidy way.  Today’s cars no longer require a shifter, which is missing from the interior, replaces with a knob located between the seats.  The drivers dashboard has a small screen with the vital functions. An available 7″ touchpad screen and Wi-Fi is centered on the dash. E100 users can enjoy their infotainment and remain connected while on the road.

The electric vehicle is also available with an air filter and keyless entry on the premium Zhixiang variant. 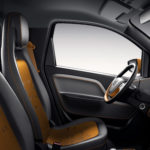 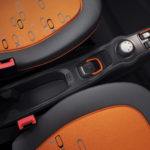 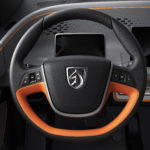 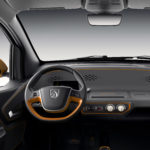 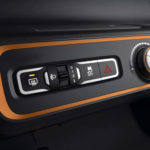 GM has 10 joint ventures, two wholly owned foreign enterprises and more than 58,000 employees in China. GM and its joint ventures offer the broadest lineup of vehicles and brands among automakers in China. More information on General Motors and China can be found at GM Media Online.