The feat was accomplished by hypermiling a Tesla Model S P100D.

The Tesla Model S P100D rated range is 315 miles on a single charge.

Although The S model has an extra motor and thus extra weight, the trade-off is there is an extra 10 kWh of battery capacity.  This provides the Model S with a 21 mile (34 km) range boost.

Even though there are a front and rear motor, the extra motor does not engage all the time. 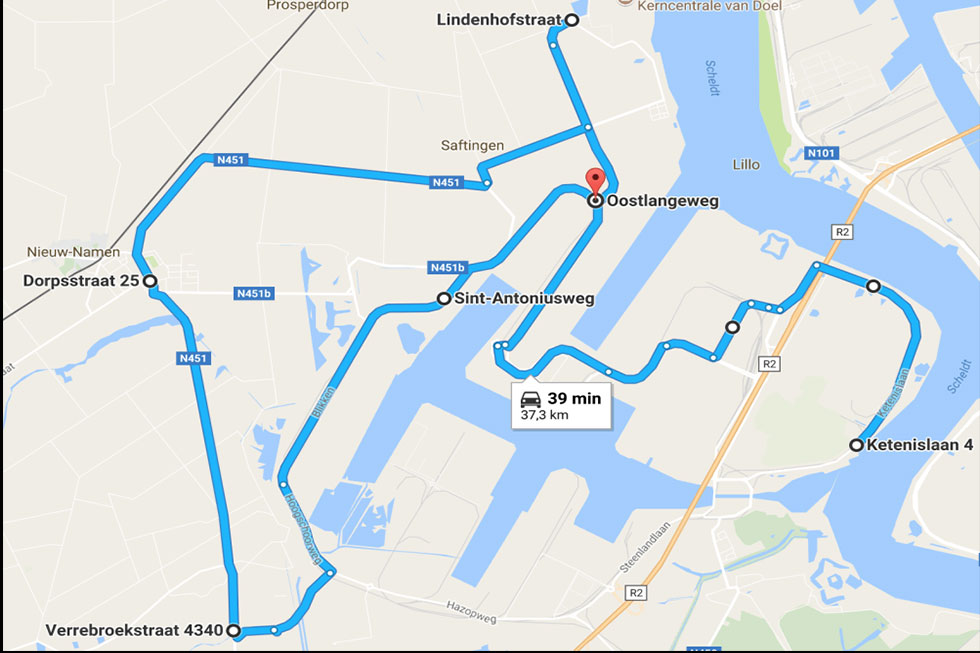 Steven Peeters and Joeri Cools said they drove a Model S P100D around a closed loop in Belgium, adding that it took them 23 hours and 45 minutes to complete the feat. 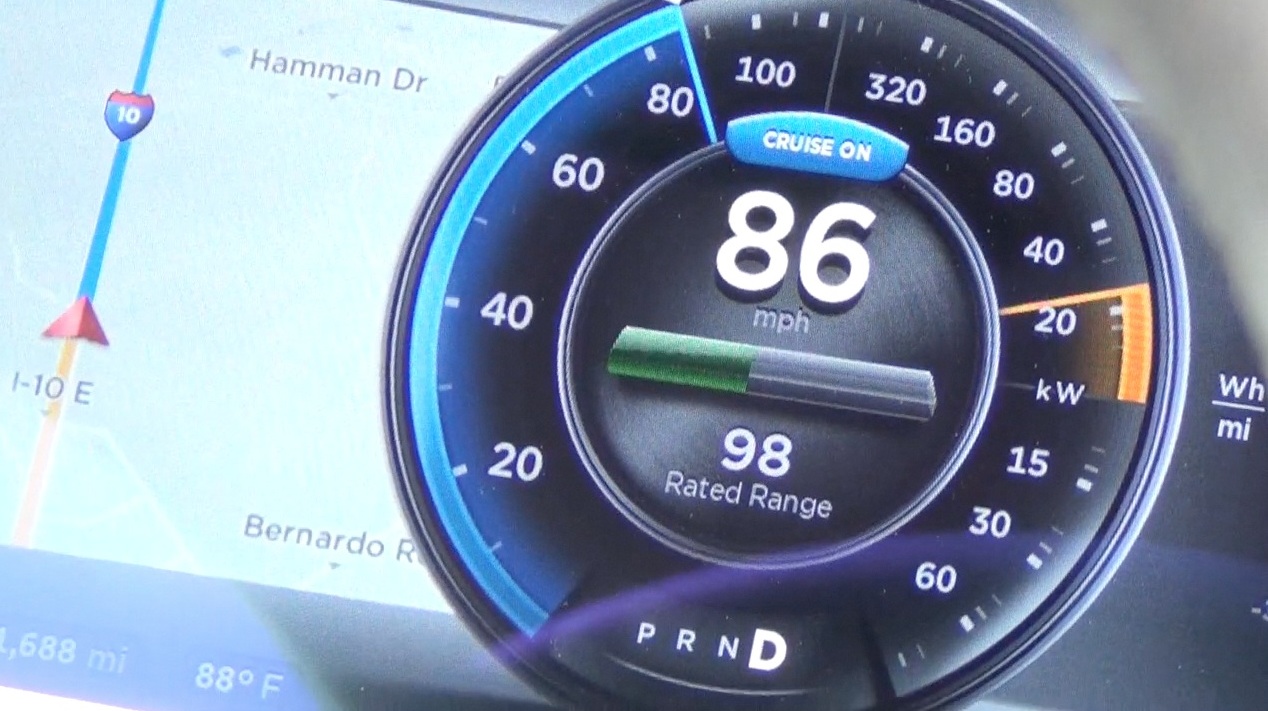 Adjusting for speed:
Even a difference between 35 – 45 mph the fuel savings are drastic.  They found 40 km/h (24 mph) to have the lowest possible energy consumption.

Tires:
Adjusting the tire pressure way up to get the least resistance while still remaining safe on the road, for this trip it was set to 55psi or 3.7bar.

Cruise Control:
It was used in order to maintain the average speeds used

Using Efficient Routes:
— in this case trying to use roundabouts as to keep the car from frequent stops.

No Extra Electric Use:
— no use of extraneous electronics and that means no radio, windows or air conditioning! 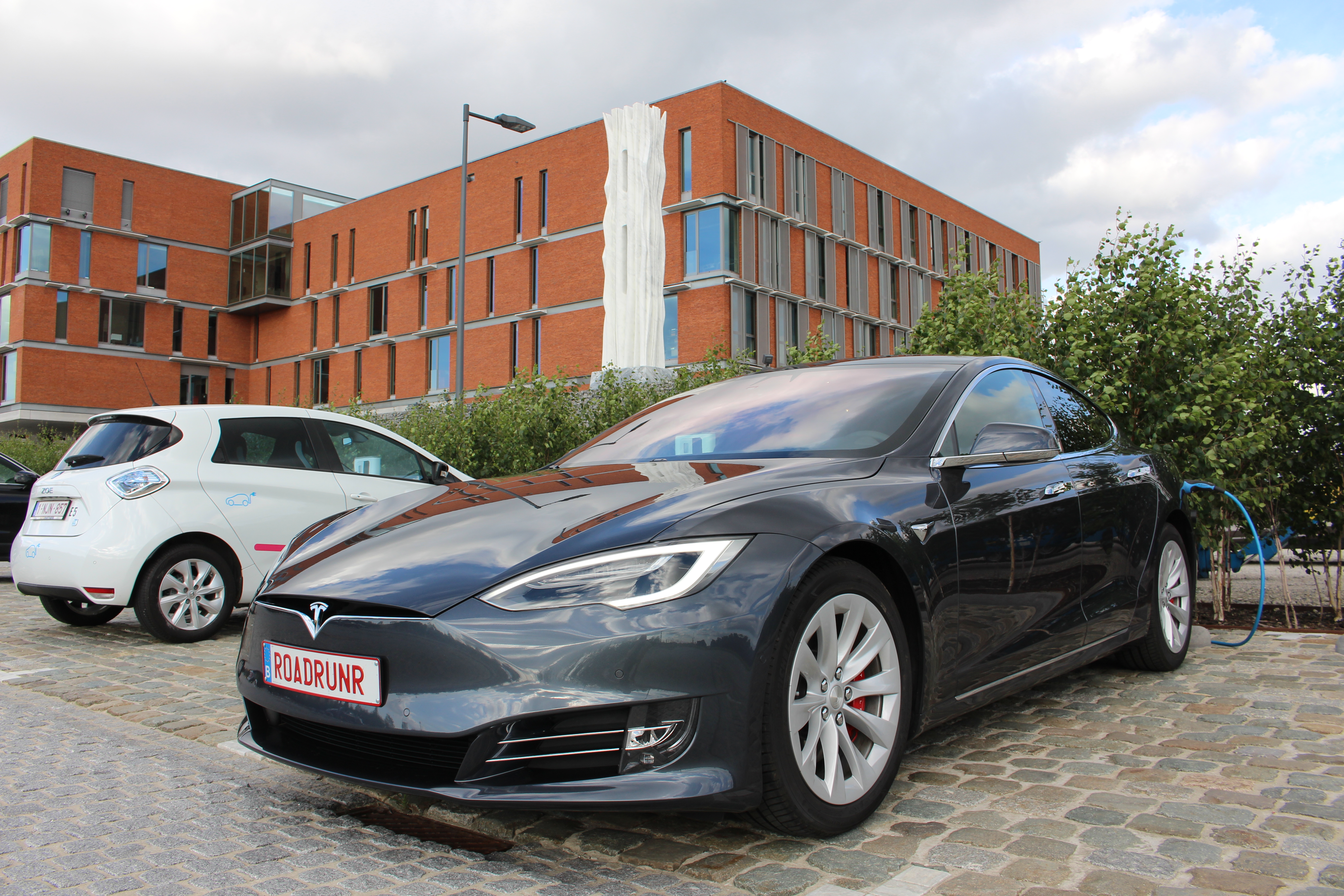 Although this is a case of extreme hypermiling, how far would you go to see how efficient of a driver you are?