The 2016 Toyota Prius is all new this year sporting a newer edgier look.

Nearly two decades before “disrupting” became a good thing to do, Toyota did it to the auto industry by launching the world’s first mass production gasoline/electric hybrid vehicle, the Prius. After selling more than 3.5 million worldwide and helping steer the industry toward hybridization, Toyota is introducing another disruptor — the all-new fourth-generation 2016 Prius liftback. The new version of this global green icon takes the hybrid concept farther than ever with striking design, with expected higher fuel economy ratings, and greater ride comfort.

Aerodynamic goals inspired the shape to help Prius score an increase in fuel economy ratings over the previous model. The new Prius design slices through the air with a 0.24 coefficient of drag (Cd), among the lowest of current production passenger cars. The sleek shape is aided by myriad details to keep the wind going on its way. An automatic grille shutter reduces drag by closing when airflow to the radiator is not needed. It remains closed after a cold start to allow the engine to reach optimal operating temperature quickly, helping to save fuel.

Aero stabilizing fins on the underfloor covers, front quarter window garnish and tail lamps likewise keep air moving in a smooth pattern. Front spats and covers on either side of the fuel tank help prevent airflow from being agitated by the tires and suspension.

The new Prius interior is much quieter than the previous model.

As in the third-generation Prius, Hybrid Synergy Drive combines the output of a 1.8-liter 4-cylinder gasoline engine and two motor/generators through an electronically controlled planetary-type continuously variable transmission (CVT). The 2016 Prius uses smaller, lighter hybrid components, including a new lithium-ion hybrid battery that replaces the nickel-metal hydride battery (excluding the Prius Two non-Eco grade) in most models. The new battery’s smaller size and flatter shape allow it to be packaged under the rear seat, rather than beneath the luggage area, yielding more cargo space.

The new hybrid system operates more efficiently and more quietly and offers a higher level of driving performance than in the previous model. The smaller transaxle and power control unit allow for the auxiliary battery to be installed in the engine compartment. New shift-by-wire technology uses electric signals to transmit shift operations and offers light, fingertip operation from the dash-mounted shifter. A “P” position switch provides one-touch engagement of the parking gear.

The new hybrid transaxle and motor use a multi-shaft layout with higher motor speed range and a reduction gear mounted on a parallel shaft to reduce parasitic losses by 20 percent compared to the previous model. An enhanced DC-DC boost converter contributes to enhanced fuel economy by reducing output current in low-load situations.

All prices listed above exclude the Delivery, Processing, and Handling (DPH) fee. 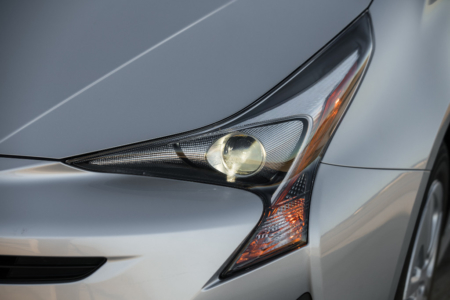 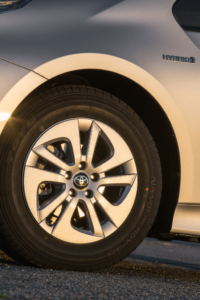 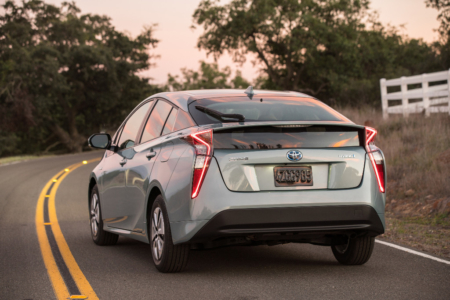 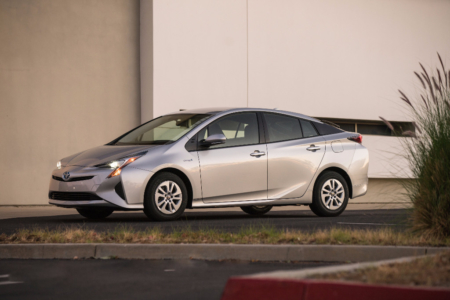 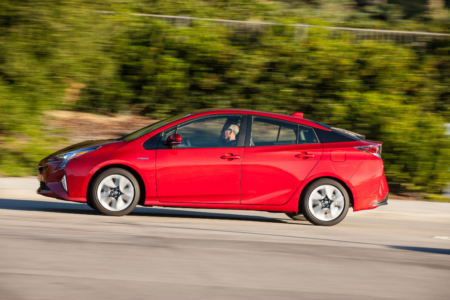 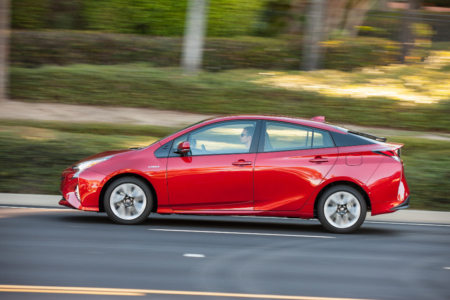 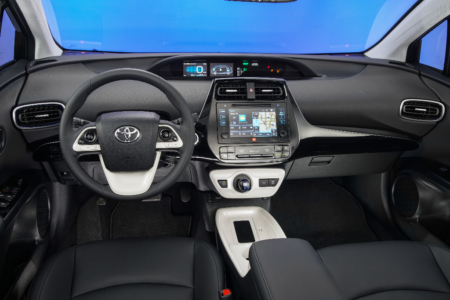 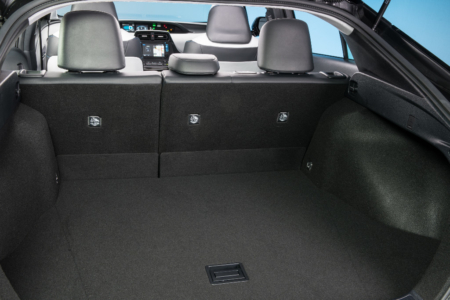 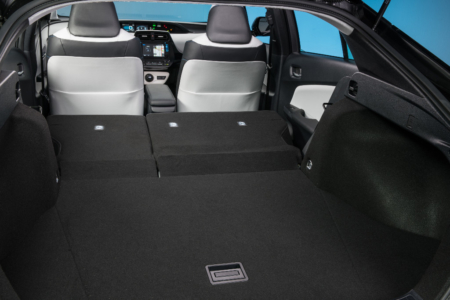 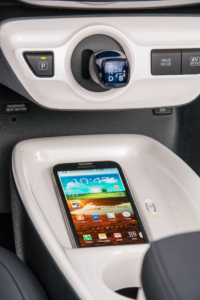 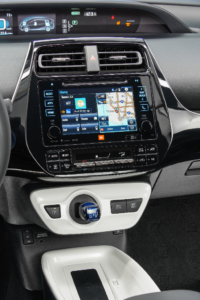 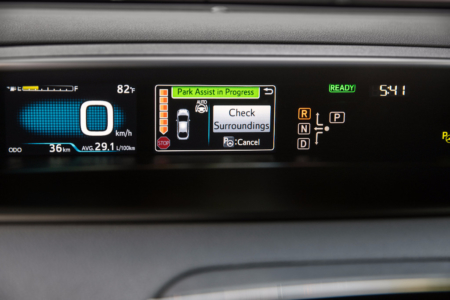 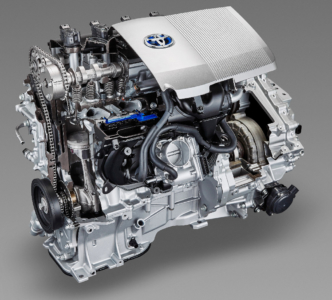 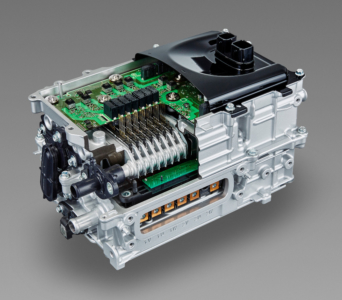 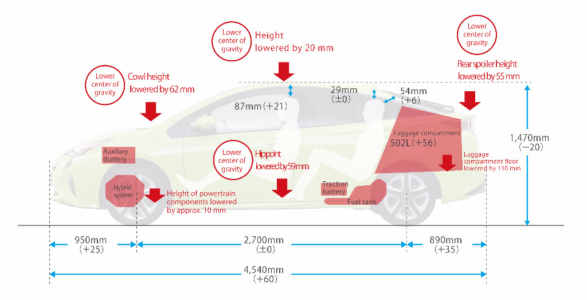